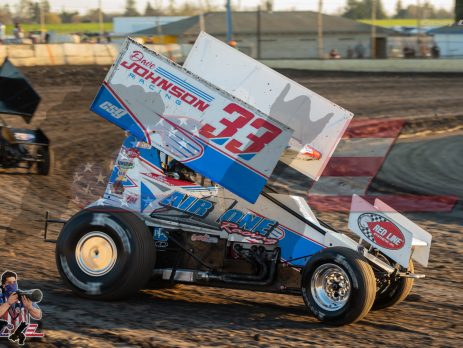 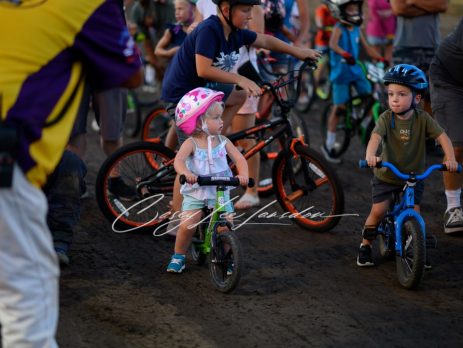 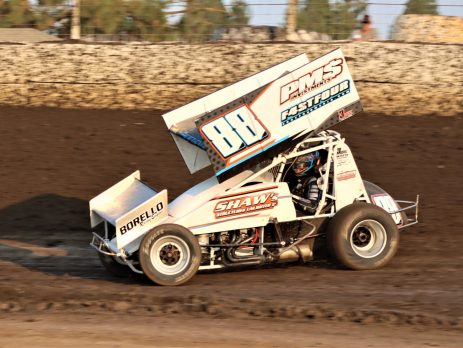 Shaw Back in Victory Lane 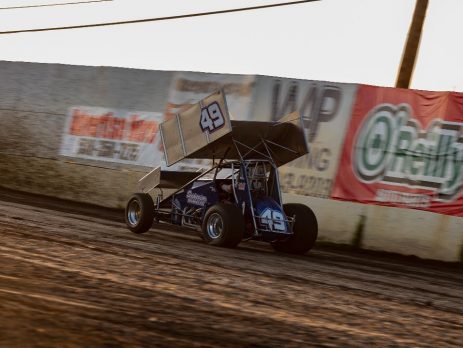 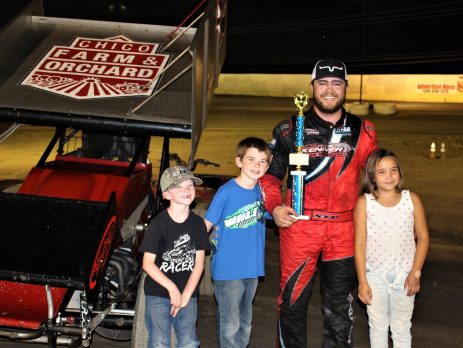 Man of Steel Wins at Marysville

MARYSVILLE RACEWAY (July 17, 2021) Powell Wins in Spectacular Fashion Tonight, the man of Steel won.  Chico’s Steel Powell won the 25-lap winged 360 sprint car race in spectacular fashion with a last lap pass for the win.  Up to the final circuit, Dennis Scherer had controlled the event.  On lap 21 and amid slower traffic, Powell was able to close in on Scherer for the lead.  The final three laps saw the top two drivers swap the lead back and forth.  [...]