The stage has been set for family ties to be broken this Saturday night at Marysville Raceway.  On Aug 28th, lines will be drawn between family members Jerry Bartlett (the grizzled veteran) versus his nephew Jacob Johnson (the Beast) in a winner take all scenario.  Bartlett and Johnson are tied at the top of the Hobby Stock points.  Each driver has accumulated 400 points in nine previous races. Their stats are so similar it’s eerie.  Each have one win, six top five and seven top ten main event finishes.  Bartlett brings 45-years of racing knowledge to this final night.  Johnson is just ending his 3 seasons behind the wheel.  This is a classic case of youth versus experience.  It will be an honor to see how this plays out on Saturday night.

Here is a snippet from Johnson’s Facebook account about his thoughts going into Saturday night.  “Well 22 years I’ve wait for this moment in life, and it all comes down to one night on August 28th,” said Johnson.  “For years I’ve watched Uncle Jerry Mr. Controversy Bartlett and my dad John Johnson race out at MRP. Uncle Jerry and I are tied up in points at 400 each! The biggest night of my life in racing is about to happen on the 28th.”

Howard Law has been the dominant driver in 2021 winning four of the eight races he has entered this season.  Zach Lindgren holds the third spot in points but needs to have a solid night to hold off Devin Koranda.  Lindgren is six-points ahead of Koranda.  Rounding out the top five is Toby Merrifield.  What a season for the Hobby Stock division.  Fifty-eight different drivers have attended at least one of the nine previous races.

Pit gate for the competitors will open at 3 PM.  Front grandstand gate will open at 5 PM.  Cars will hit the action-packed quarter-mile oval dirt track around 6 PM.

Tickets can be purchased at the front gate.  Adults are $15.00, juniors and seniors $13.00.  Kids ranging from 6-11 are $6.00.  Children 5 and under are free.  Fans can also buy their tickets online by visiting our website www.marysvilleraceway.com. Please be advised, there is a $2.00 fee associated with each purchase on-line.

The IMCA Sport Mod title is also a barnburner.  Todd Cooper holds a slim two-point edge over Jimmy Ford.  We know these two fantastic competitors will put on a great show for the fans.  If they tied in points after the 20-lap finale this Saturday, the tie breaker falls back to main event wins.  In seventh previous starts, Cooper does have one win while Ford has not won.  Just behind those two excellent drivers, are Scott Savell, only seven-points back of Cooper, and Mike Merritt, 11-points behind Cooper.  Then there is Phillip Shelby who has won four of the six races he has attended, but sits in fifth place, 16-points back due to him missing one race this season.

Crate Sprint Cars are set to crown their champion on Saturday night.  The front runner is two-time and defending track champ Brett Youngman.  He currently holds a 17-point edge over David Simms.  Youngman has four wins in six starts.  Cameron Haney Jr. and Jason Ballentine are the other two winner.

Billy Wallace has wrapped up the winged 360 sprint car title.  He holds a 60-point edge over Kevin Lovell.  Wallace has two main event wins this season. Wallace is now a 4-time Marysville champion.  Right behind Kevin is brother Korey who is 11-points behind.  Pat Harvey is in fourth followed by rookie driver RJ Baker.  It will be fun to watch the brothers battle it out for the second-place spot in points.  Auburn’s Andy Forsberg is scheduled to attend.  Forsberg just wrapped up his 8th Placerville title.  Forsberg won last years Marysville title too. 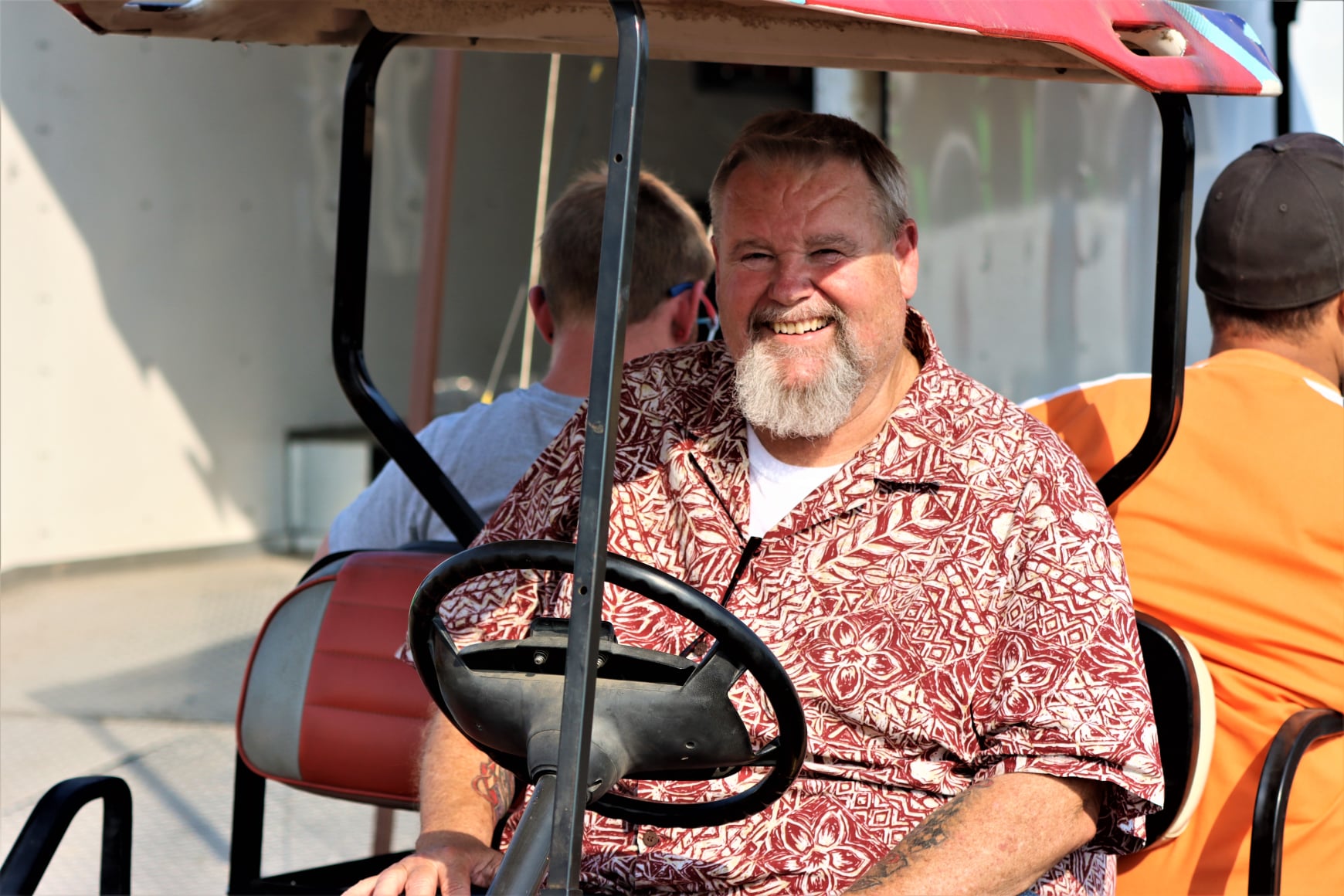 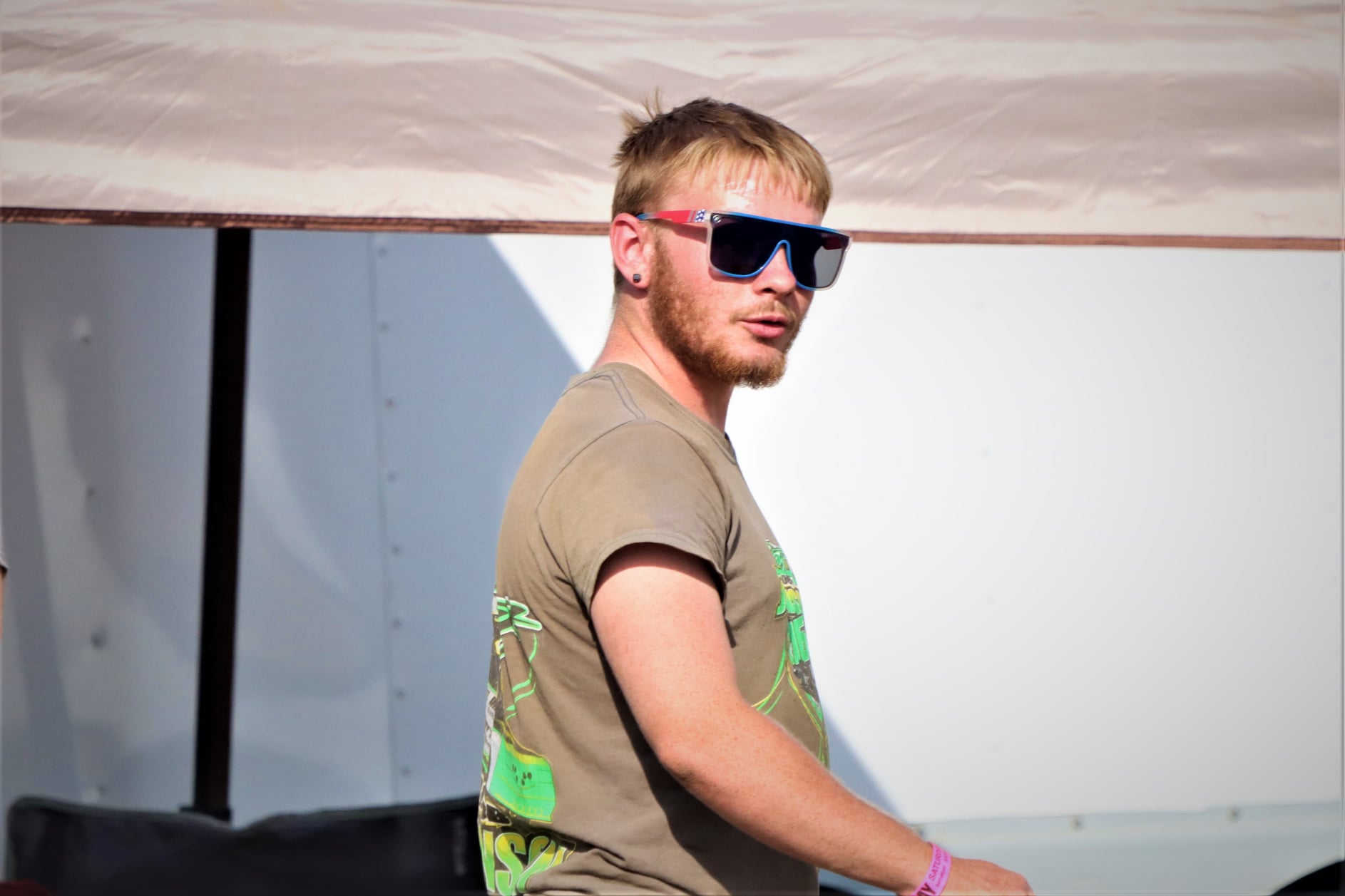