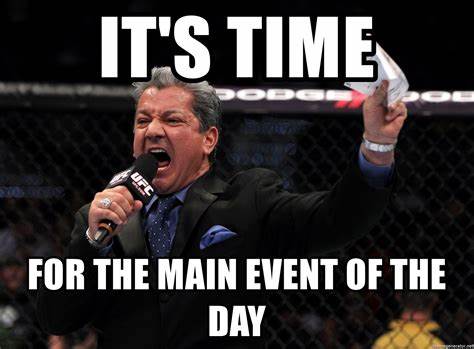 (Marysville, CA 1/13/22) The highly anticipated 2022 racing schedule for Marysville Raceway was revealed today offering nearly 30 events in the upcoming season.  “We continue to be at the forefront of offering an entertaining night of auto racing for the local fans,” said Dennis Gage of Marysville Raceway. “We look forward to hosting a diverse and entertaining season of grass roots dirt track racing.”

Marysville Raceway will host a staggering 17 nights of championship auto racing beginning March 12th and ending on September 3rd.  The meat and potatoes of the 17 nights will include the winged 360 sprints, IMCA Pepsi Sport Mods, Crate Sprints and Hobby Stocks.  “These four divisions will continue to be the mainstay of racing at Marysville,” said Gage.

The season officially kicks off on February 26th with the Loree and Sherm Toller Memorial. This race will feature winged 360 sprints, wingless sprints, and crate sprints.  “Loree and Sherm represented everything that was good about racing,” said track announcer Troy Hennig.  “They loved being at the track and helping out in whatever capacity they could.  They are sorely missed.”

The Raceway is pleased to host numerous traveling series this upcoming season.  On March 26th, the Xtreme Limited Late Model Series gets the top billing.  On June 18th the popular Hunt Magneto Wingless Series gets the nod.  The Sprint Car Challenge Tour in once again paired with the Mel and Marlyn Hall Memorial on May 29th.  On April 2nd and August 13th, the Western Midgets will join out local cars and stars for an entertaining night of racing.  The Dwarf Cars will visit the track on numerous nights.

The Raceway is once again honored to host the Dwarf Car Nationals September 22nd and 23rd.  “As a fan of racing myself, I look forward to bringing these traveling groups to Marysville throughout the season,” said Gage.  “It offers them a chance to showcase their skills, but also gives out local fans a taste of something new every once in a while.”

Additional information may be obtained at 530-350-7275 or at www.marysvilleraceway.com. 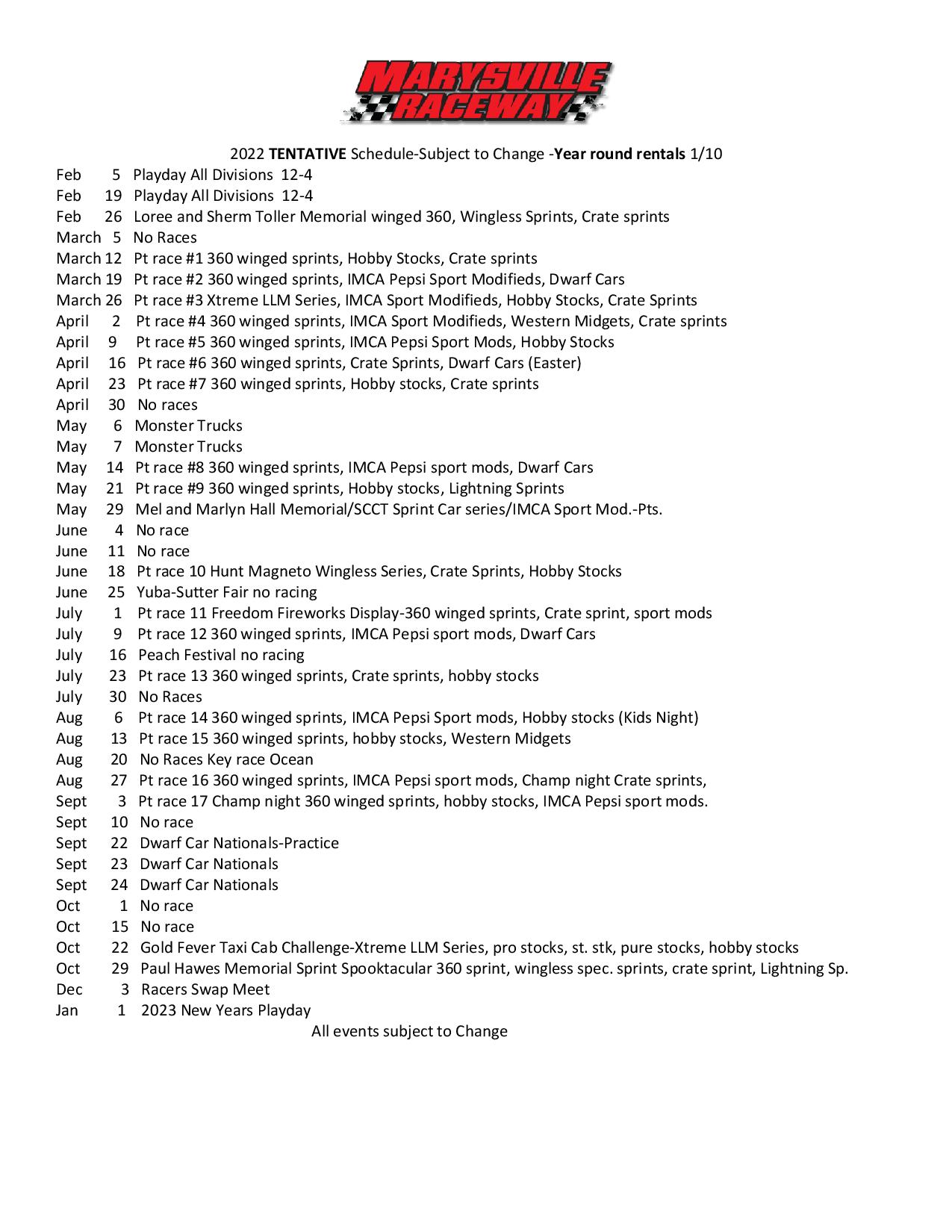